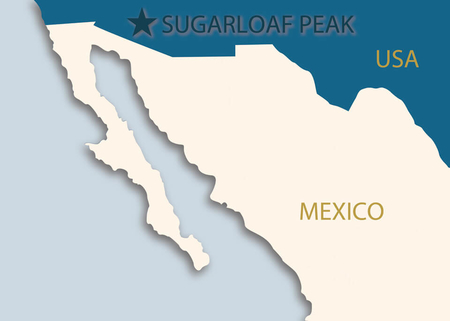 Acquired in 2008, the Sugarloaf Peak Project has over 70 drill holes, deep IP (Titan-24 survey), aeromagnetics, and extensive mapping and sampling across the 24 km² property. The central target area includes a near surface, large low-grade gold system that could be related laterally or overtop of a porphyry copper system. Riverside completed exploration and drilling that was followed by $3M in exploration and geophysics work completed during 2011-2012 by a former partner. Arizona Metals Corp. has subsequently acquired a 100% interest by making staged cash and share payments to Riverside and will now carry the project forward.

Arizona Metals Corp is a publicly traded company that completed a go-public transaction in 2019. Riverside maintains solid exposure to partner or project success through its ownership of 1,700,000 Arizona Metals shares and 2% NSR on the Sugarloaf Peak Project.