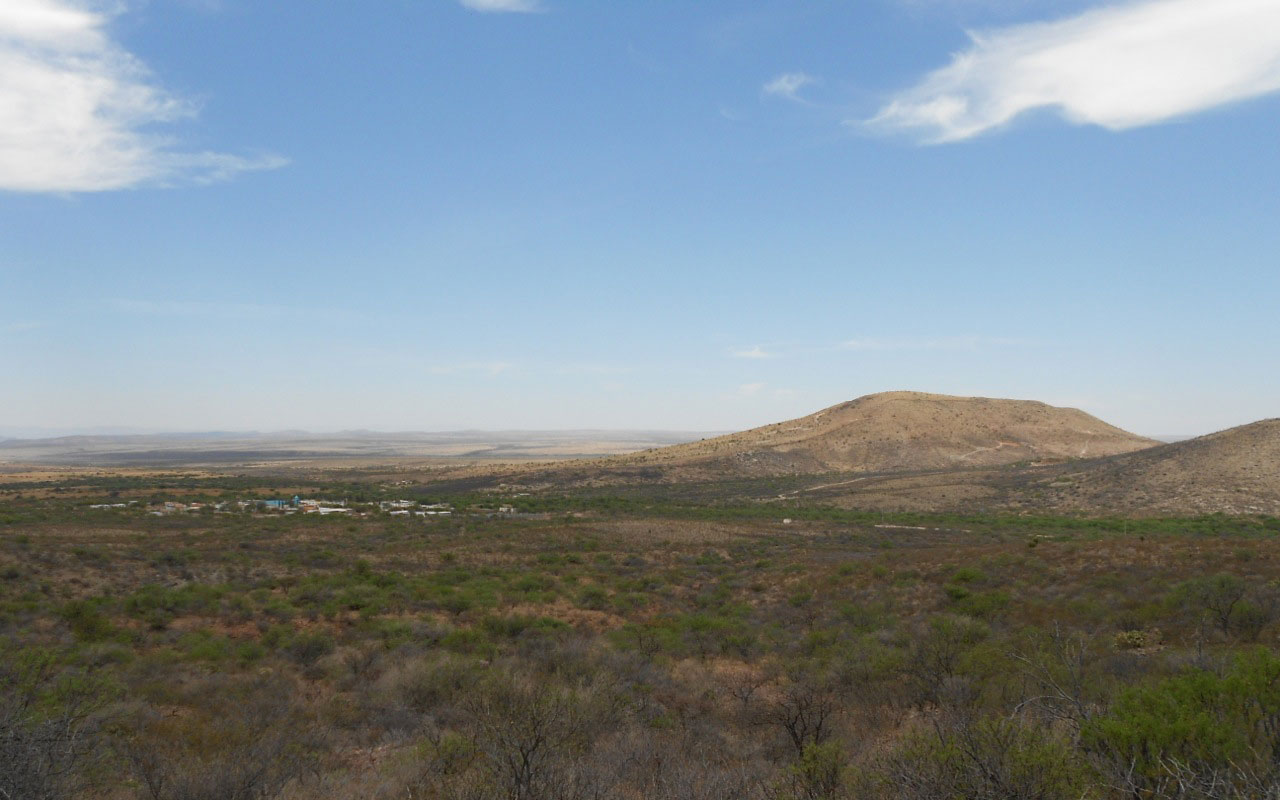 According to published historic records, Minera Industrias Peñoles was incorporated in 1887 to operate the Jesus Maria and San Rafael silver mines and took its name from the local community of Peñoles. The full extent of the historic mine workings is unknown, but mining appears to have been selective and limited to within approximately 100 metres from the surface.

Since March 2011, exploration work and drilling funded by Riverside’s partner has primarily focused on the Jesus Maria Silver Zone and the El Capitan Gold Zone.